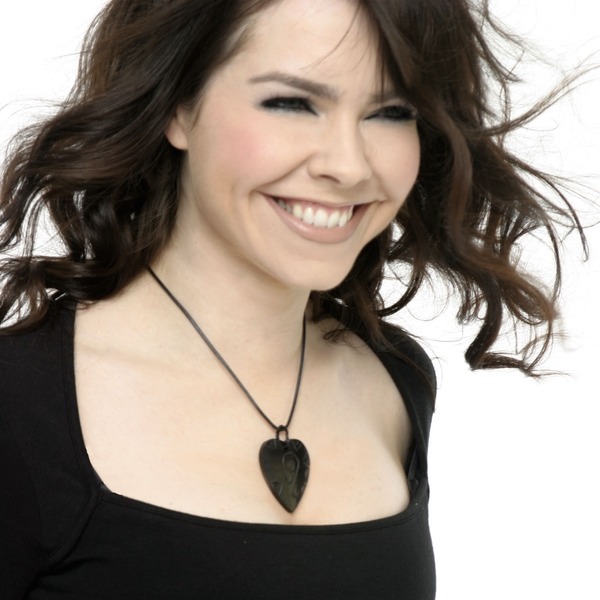 She made her Grand Ole Opry debut in 2000 and released her debut EP, Raised On Promises, in 2004. In 2008 Newcomer's song "Runaround" won the MerleFest Chris Austin Songwriting Contest in the Country category. Newcomer performs around the country on solo dates and with the band 50 Shades of Hay; is a demo and session singer; and has also recorded regional voiceovers and jingles.